How to Find Treatment For Prescription Drug Abuse 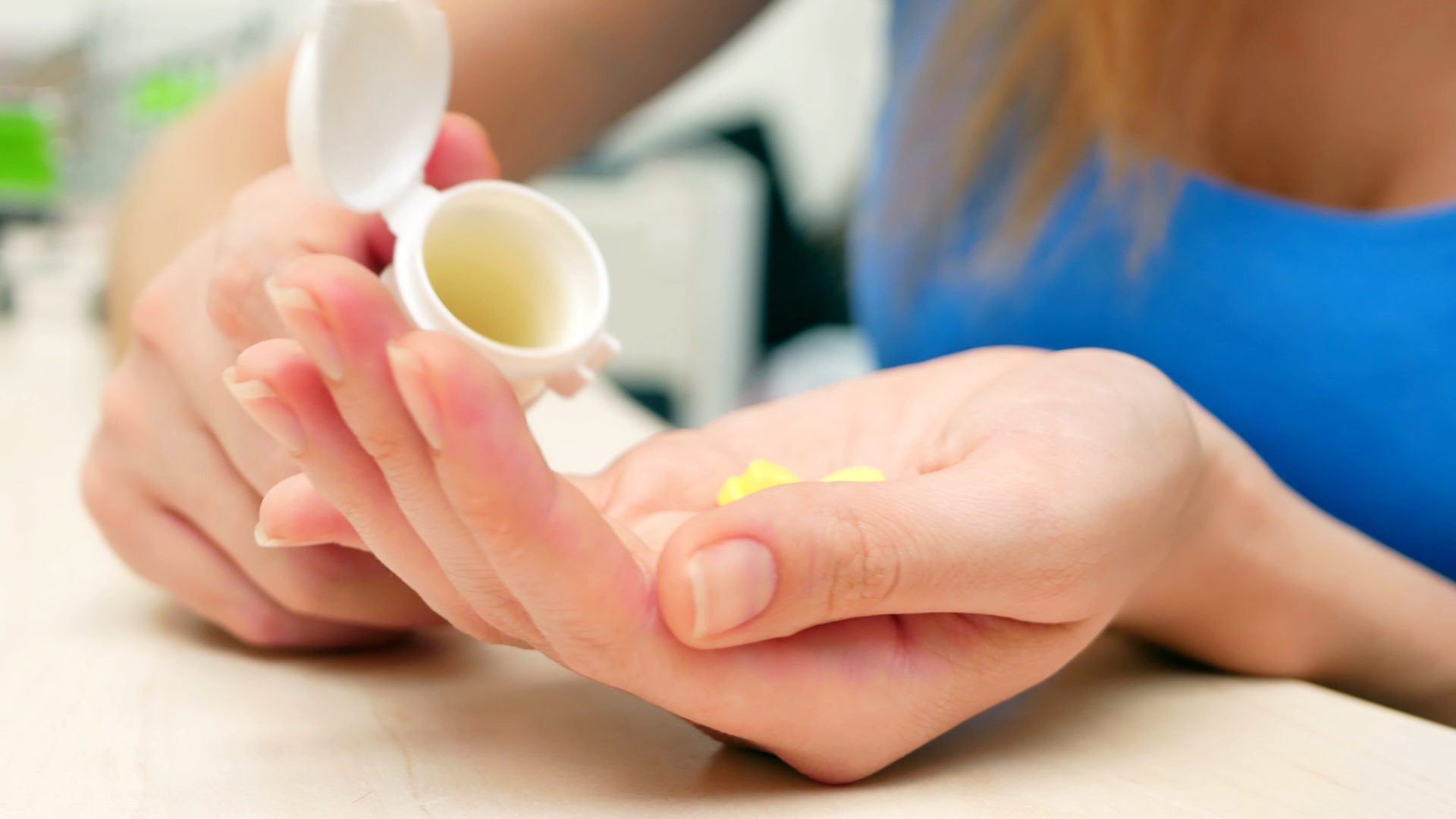 There are hundreds or even thousands of different prescription drugs out there, and many of us are prescribed them to treat a specific condition we have. The problem is, regardless of what the medication is treating, there are many prescription drugs that have a tendency to be addictive. To the point that many of them are highly regulated. Even people who take some drugs as prescribed have the potential to become addicted over time. For this reason, it is a good idea to know what you’re taking and the effects it can have on your body so that you can try to avoid possible addiction.

Why Are Prescription Drugs Abused?

Prescription drugs come in a wide array of types for an even broader range of reasons. From pain to mental illness to the common cold, there are prescription medications for just about everything, and unfortunately for us, most of them have the potential to be addictive. But this leaves the question, why are they abused?

There are a few key reasons why prescription drugs are abused.

Lastly, there are physiological reasons why many people become addicted to a drug, even unintentionally. It is because of how the drug interacts with the body, the brain, and the central nervous system. Drugs like benzodiazepines and opioids actively alter the chemistry of the body to the point where the body becomes dependent on the drug just to carry out day-to-day tasks. Once the body is dependent, it responds with withdrawal symptoms when the drug is not present. The next step from here is full-blown addiction.

What Prescription Drugs Are Commonly Abused?

While there is a potential for many different prescription drugs to be abused, certain ones are more commonly abused than others.

At the top of the list are opioids. Not only are they the most widely prescribed drug in America, but they are also the most widely abused. This had led to many of them being highly regulated and controlled, making doctors less likely to prescribe them except out of absolute necessity. For patients in severe need, this has become a problem.

The second most commonly abused drugs are benzodiazepines. Benzodiazepines are widely prescribed to treat mental disorders such as anxiety and depression. However, because they produce psychedelic effects, and other sensations, many have taken to abusing them.

Lastly, another category that is commonly abused is the category known as stimulants. This includes drugs used to treat conditions like narcolepsy and ADHD. People without these conditions abuse these drugs because it gives them a feeling of energy and alertness and suppresses their appetite and other benefits.

How to Find Treatment For Prescription Drug Abuse

The simplest way to find treatment for prescription drug abuse is by coming to a licensed treatment facility like ours here at Recover Now.

Recover Now offers outpatient rehab in Louisiana, with a range of treatment options, including detox and aftercare services once treatment ends. We take a well-rounded approach to addiction to give clients the best chance at recovery, no matter the addiction. Recover Now also offers alternative approaches to treatment, including our Louisiana brain optimization programs. Reach out today to learn more about our science-based treatment programs in Broussard, LA.

How Do Opioids Affect The Body?
How to Find NAD Therapy for Addiction in Louisiana